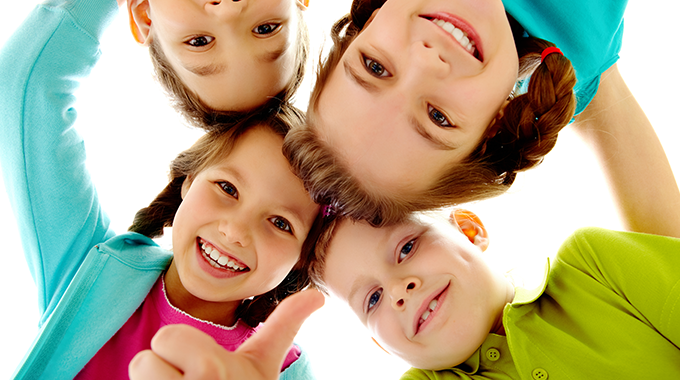 Once children are into the preschool years, even the American Academy of Pediatrics (AAP) says that an hour of television is ok, as long as it’s “high-quality content,” which includes being educational (building content knowledge in science, history, literature, art, or music, though teaching social or emotional skills is good, too).

Some of the best television shows for two- and three-year-olds include:

Television shows for four- and five-year-olds include: