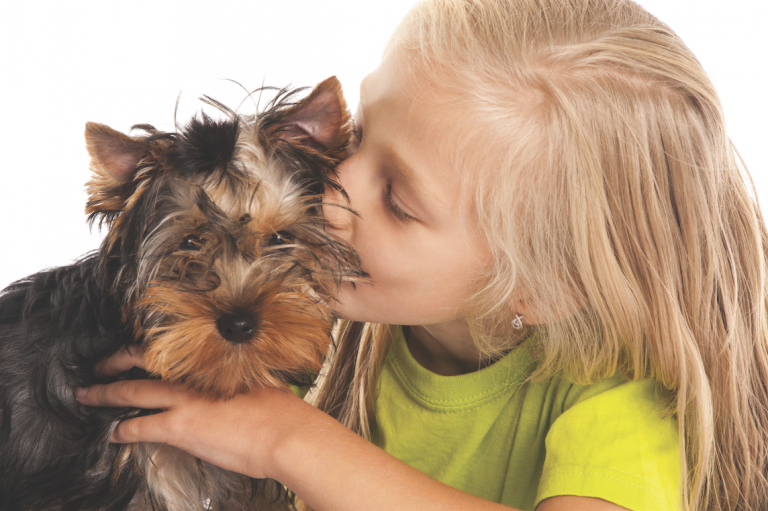 9 Allergy Myths And The Truth Behind Them

From people looking for hypoallergenic pets, shunning gluten who may not need to, to those mistakenly skipping the flu shot because of an egg allergy, myths about allergies are common.

As if suffering from an allergy isn’t bad enough, many people afflicted by allergies also have to sort out lots of conflicting evidence and erroneous advice circulating on the Internet. Here’s a look at some of the most common myths about allergies—and the facts that debunk them.

1 WEARING GLOVES WILL PROTECT YOU FROM POISON IVY 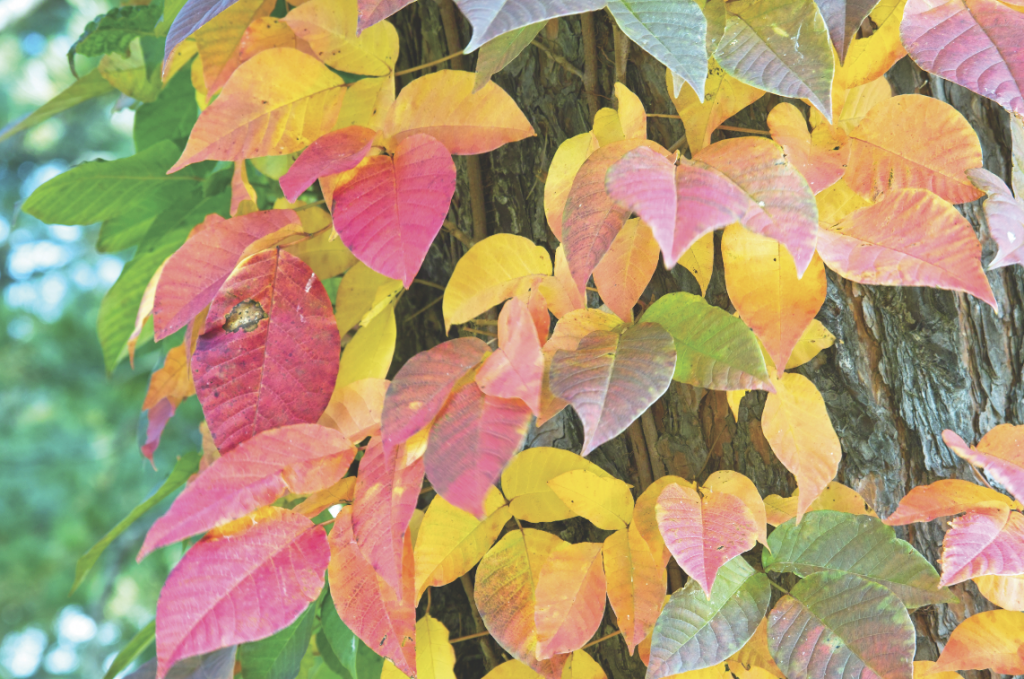 “Leaves of three, let them be,” runs the standard advice on how to avoid poison ivy. Those who are allergic to this find that no amount of armor or vigilance can protect them.

Poison ivy, poison oak, and poison sumac are plants that contain an irritating, oily sap called urushiol. This sap triggers an allergic reaction when it comes into contact with skin, resulting in an itchy rash, which can appear within hours of exposure or up to several days later. A person can be exposed to urushiol directly or by touching objects, such as gardening tools, camping equipment, and even a pet’s fur, that have come into contact with the sap of one of the poison plants. If you come into contact with poison ivy, wash the oil off within 20 to 30 minutes, before it soaks into the skin. Since the residue can remain potent for a year or more, scrub tainted items, as well.

A dog may be a man’s best friend, but not if the man is among the estimated 10 to 15 percent of the population that suffers from pet allergies. The allergen is a specific protein produced not in the animal’s fur, but primarily in its skin and—a lesser extent—urine and saliva.

As the animal is petted or brushed, or as it rubs up against furniture or people, microscopic flakes of skin, called dander, become airborne. Since all cats and dogs have skin, there are no nonallergenic breeds.

However, since short-haired pets have less hair to shed, they send less dander into the air, a preferable option for those with pet allergies. Dogs are half as likely to cause allergic reactions as cats, but if you’re allergic to furry animals, the only no-risk pets are fish and reptiles.

Limiting your diet to organic food is no guarantee that you’ll avoid food allergies. In fact, some of the most allergenic foods are “natural,” unprocessed foods: cow’s milk, eggs, peanuts, wheat, soybeans, fish and shellfish, and tree nuts. Combined, these foods account for up to 90 percent of all allergic reactions. Allergies are caused not by chemicals related to growing the food, but by proteins in the food.

6 MANY PEOPLE ARE ALLERGIC TO MILK 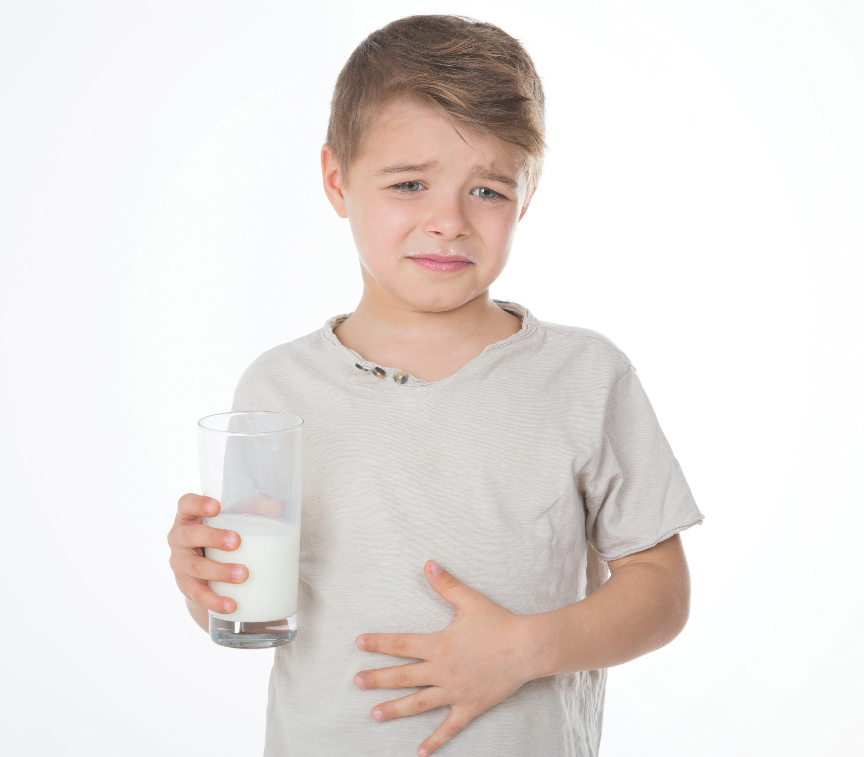 Milk allergy is most common among infants and is usually outgrown in adulthood. When adults react adversely to milk—from cramps, gas, and diarrhea—symptoms are often mistaken for an allergic reaction. This is actually a condition known as lactose intolerance, the inherited trait caused by the body’s lack of an enzyme, lactase, needed to break down lactose, the sugar in milk or milk products.

Like food allergies, intolerances are adverse reactions to food, but unlike food allergies, they don’t involve the immune system. In cases of lactose intolerance, adults may use supplemental lactase or consume dairy products from which lactose has been removed. Consultations with a nutritionist may help in identifying which supplements and which products are safe to use.

7 MOVING TO THE SOUTHWESTERN STATES WILL CURE ALLERGIES

For allergy sufferers, there is simply no safe haven. While desert regions have no maple trees or ragweed, they do have plenty of other plants that produce pollen, including sagebrush and cottonwood, ash, and olive trees. Relocating to such a region may offer relief for a few months, but a fresh crop of allergies to local plants is likely to develop before long.

Although it rarely happens, allergies can kill. Some people have such an extreme sensitivity to a particular substance that the allergen can trigger an episode known as an anaphylactic shock. A sudden, potentially fatal reaction, anaphylactic shock lowers blood pressure, swells the tongue or throat, and constricts the airways of the lungs, making it difficult to breathe.

Such a reaction requires immediate medical attention. Anaphylactic shock is most often triggered by a food or drug, but it can also result from an insect sting. People with a history of severe allergic reactions should always carry a pre-loaded syringe of epinephrine (a synthetically produced form of the hormone adrenaline), which can be administered in an emergency.

Children are ten times more likely than adults to have food allergies. Some researchers believe that as a person’s gastrointestinal system develops, it gets better at blocking the absorption of components that trigger food allergies. Not always, but over time, children typically outgrow allergies to cow’s milk, eggs, wheat, and soybean products. However, allergies to peanuts, tree nuts, fish, and shellfish can be lifelong. Some children will outgrow one allergy only to develop another.

This information should not be substituted for medical treatment and advice from a medical physician.