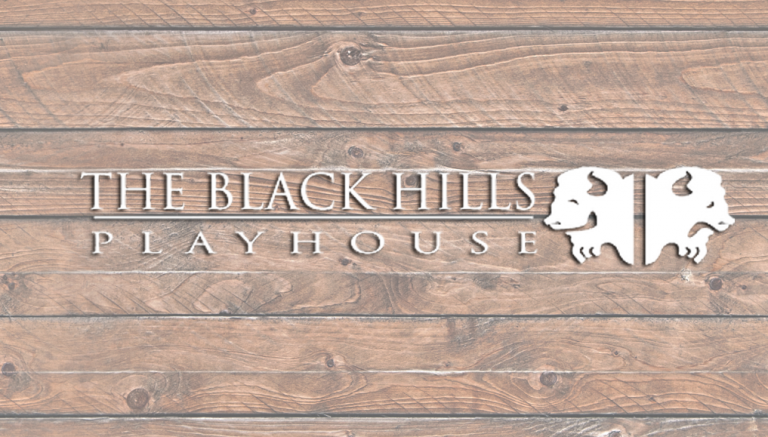 The Black Hills Playhouse is a professional theatre located in a glorious Custer State Park. Over the years, about 2500 creative professionals have worked for the Playhouse. Each summer, between 65 and 70 people live and work on the Playhouse campus, where they live in five dormitories and eat together in a dining hall.

Many couples have met here, have gotten married and had children, and this year is the 70th Anniversary Season. Alums from all over the country will converge on the campus July 10, 11 & 12 to celebrate the Black Hills Playhouse and remember the great times they had working and making new friends here.

Off-season preparations to the full-swing production schedules, the staff is amazing at Black Hills Playhouse, bringing you a show to remember for a lifetime. Here are three families that deserver recognition for all they do. 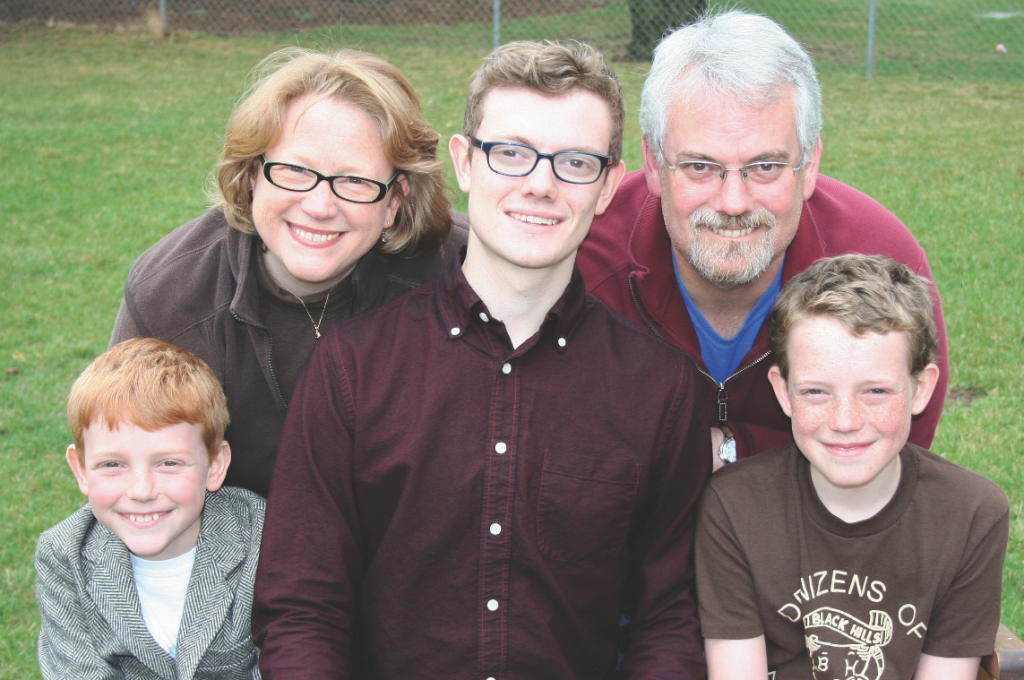 Dan is the Artistic Director of the BHP and 2015 will be his 20th summer employed at the Playhouse. Deb has worked as a choreographer, actor and business manager over various summers. She is now the Managing Director for Dakota Players, an outreach of the Black Hills Playhouse—which is a touring children’s theatre company. Dakota Players goes all over the state providing excellent theatre opportunities to kids K-12. Dakota Players regularly works in Rapid City and will be working with the Rapid City YMCA Camps this summer doing a Shrek week.

Dylan was in various productions when he was younger and he now has his own band called Subject To Change. Satchel and Preston are cast in To Kill A Mockingbird this summer. Dan will appear as Atticus Finch in To Kill A Mockingbird  and Victor Fleming in Moonlight & Magnolias. The Workman’s live in Sioux Falls on the off-season and at the Playhouse in the summer. 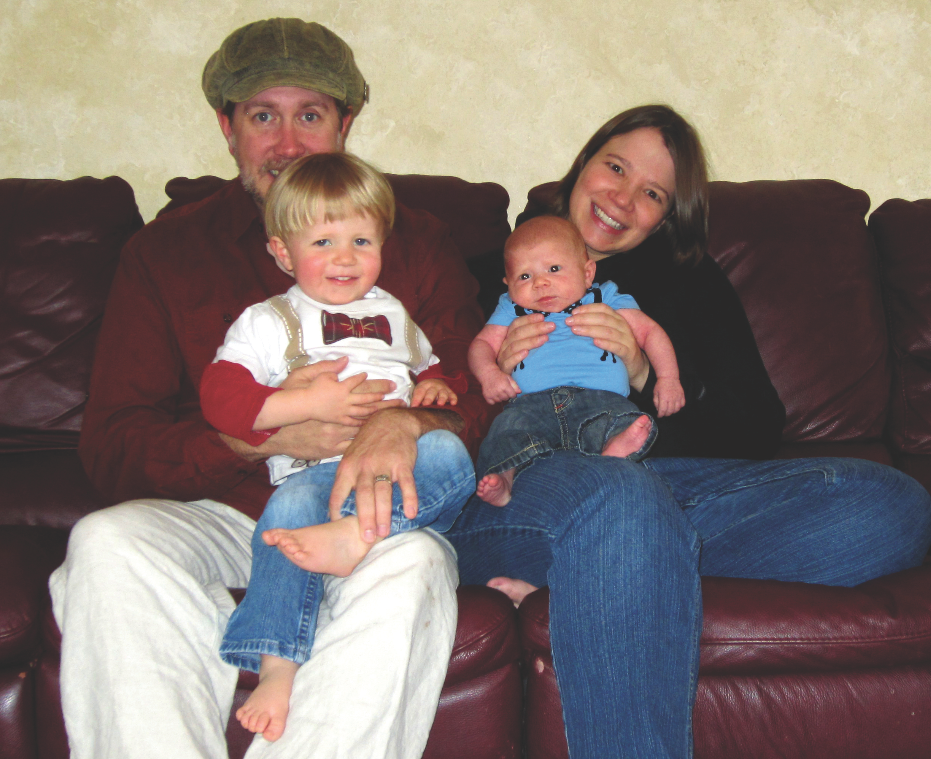 Jason and Ingrid live in Rapid City. Jason’s first year at the BHP was in 1997 and Ingrid’s in 2000. Jason is our Operations Manager and a fine actor who will appear as Ben Hect in Moonlight & Magnolias. Ingrid is our Business Manager and has worked as an actor and stage manager. Both Jason and Ingrid have participated in various theatre groups in Rapid City; Sylvan continues as our official Camp Toddler this year and his little brother Fox will be the official Camp Baby this year. 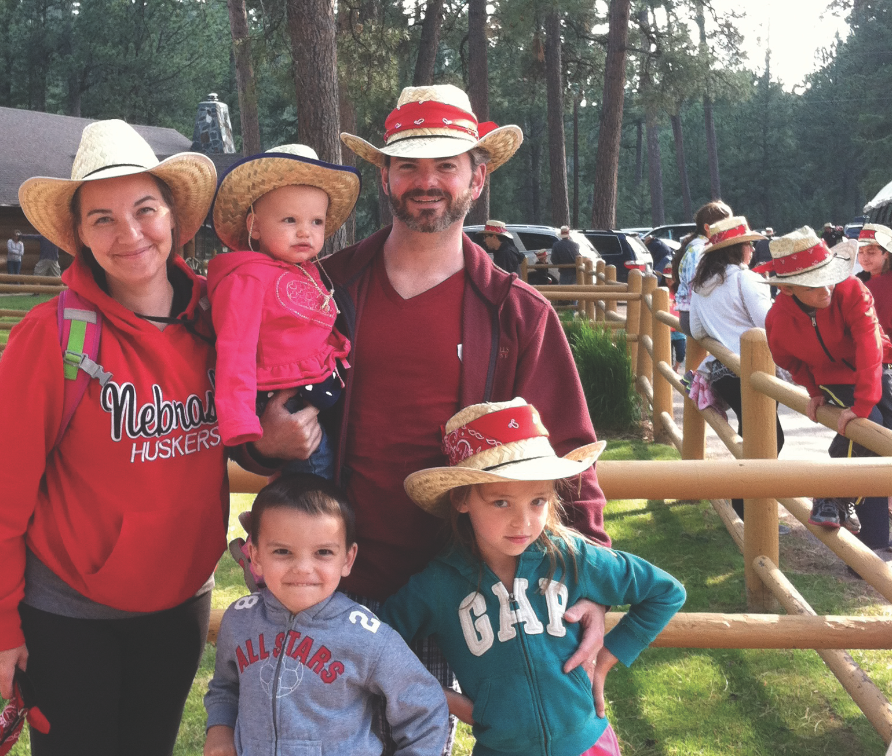 Matt has worked as a music director, director and actor for the Black Hills Playhouse since 2008. He appeared last year as the lead, Archie Craven, in The Secret Garden, and he is directing To Kill A Mockingbird in 2015. On the off-season he and his wife Jo reside in Vermillion where he is an assistant professor of musical theatre at the University of South Dakota. Jo is a professor as well and teaches online courses for South Dakota State University. Teddy and Holly have a giant map at home and are learning about the world by getting postcards from as many countries as possible. Maggie is adorable and always in charge.