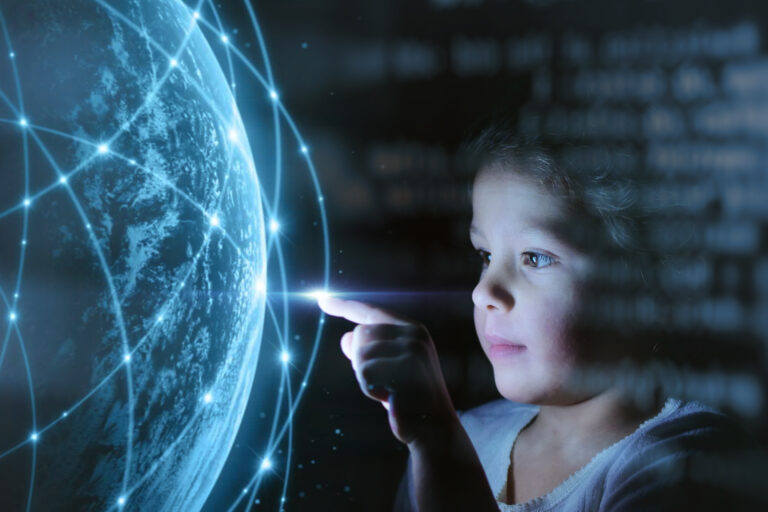 Coding is the New Literacy

Children are growing up in a different world than that of their parents. Cell phones, computers, YouTube, Netflix and social media are embedded in their daily lives. It is one thing to know how to use these technologies, but it’s another to understand the logic behind them. Computer programming, or coding, is the language used by people to control these devices. Here are a few reasons why coding is the new literacy.

The digital age is built on programming

When learning to program, children understand and tinker with the digital world they inhabit. Coding reveals the seeming “magic” of technology so they can truly understand the logic and science that controls this technology—a discovery that is all the more magical.

Our reliance on technology will only increase. The students of today must be able to not only passively consume this technology, but also understand and control it, becoming an active part of this huge digital shift.

Problem solving and critical thinking skills are in demand

For the last several centuries, people relied on the written word to spread ideas. The ability to write was the ability to create change. Today, writing alone is not enough. The ability to code separates those who merely have an idea from those who can make them reality. Building a website, automating tasks, and solving worldwide problems all require knowledge of programming. If you want your child to be a thinker and innovator who can bring ideas to life, learning the language of computers sets them up for success.

Programming can be natural and easy to learn

When a child programs an object on the screen—or in real life, such as a robot—to move in a certain way and then immediately sees the results they wanted, they know they have communicated correctly to the computer. This type of instant positive reinforcement is an incredibly powerful educational tool.