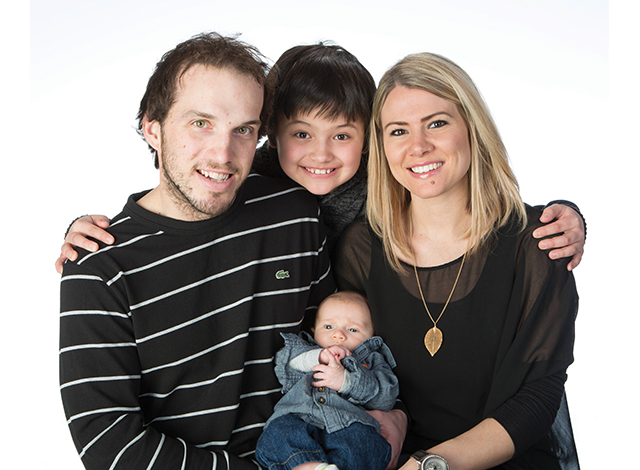 Rapid City Rush goalie, Danny Battochio was raised in Lively, Ontario, a small town essentially across Lake Huron from the mitten-clad hand of Michigan. Growing up in proud hockey country, and his success on the ice, is exactly what brought him to Rapid City.

“It’s a big sport back home,” Danny says of his introduction to hockey. “My brother and I used to play road hockey after school with the neighbor kids, and people would make rinks in big fields by laying down some planks, packing snow on top and covering it with water.”

“My love for hockey grew and I started taking it more seriously as life went on,” he says. Danny was good at it, and was getting a lot of out of the sport, too, eventually accepting a hockey scholarship to attend Saint Francis Xavier University in Nova Scotia.

During his three years there, he studied Criminal Justice and began to entertain the idea that perhaps hockey could become a career. 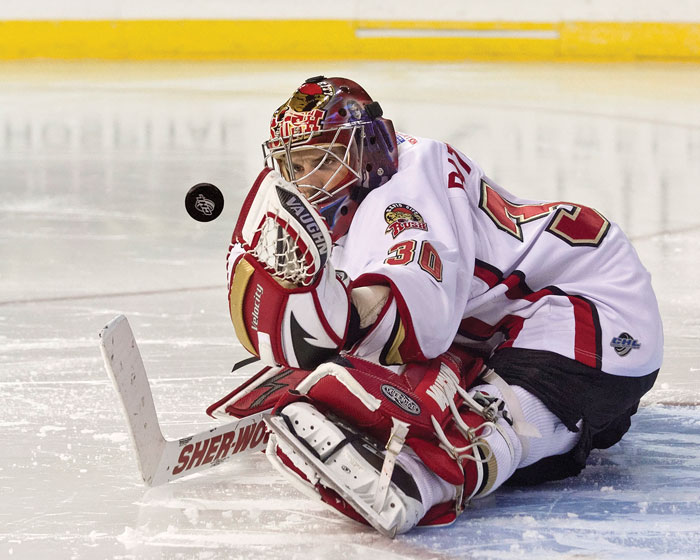 In October of 2009, it did. The Rapid City Rush contracted the team’s newest goalie, Danny Battochio – Batman. The nickname came early in his career, when press and fans struggled to pronounce his last name. “It was just easier, I guess, and eventually the fans started having fun with it,” he says.

On the ice, Danny’s demeanor is calm, focused. “Before the game and even between periods, nothing but hockey is on your mind,” he says. Off the ice, however, his family is on his mind.

When hockey brought Danny to the Black Hills, it also brought him to the next major milestone in his life. He’d only been living here a few months when he met Jami – a single mother living in Spearfish with her son, Aaron. The two dated for the next few years and in July of 2014, almost exactly a year after he proposed, the couple was married. Then, in October of 2015 Danny and Jami welcomed Easton to the Battochio family.

Like his approach to hockey on the ice, Batman’s parenting style is focused. “I’m kind of a structured guy,” he says. “I want to instill that with the kids; help them understand they are responsible for certain things and when those are taken care of, then you can do what you want. I believe having priorities is a way of becoming a successful person growing up.” 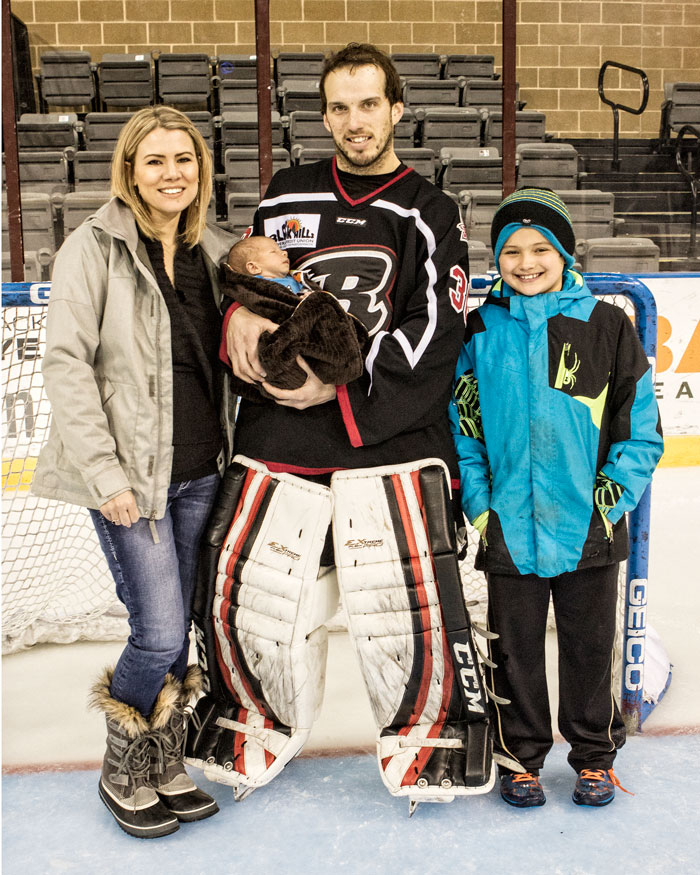 For the Battochios, life is pretty hockey-centric. The sport brought him here, gave him a family within the team and community, and now, a family of his own. Jami and the boys attend the games as much as possible and despite his busy schedule, the sport has been a connection point for Danny and his family.