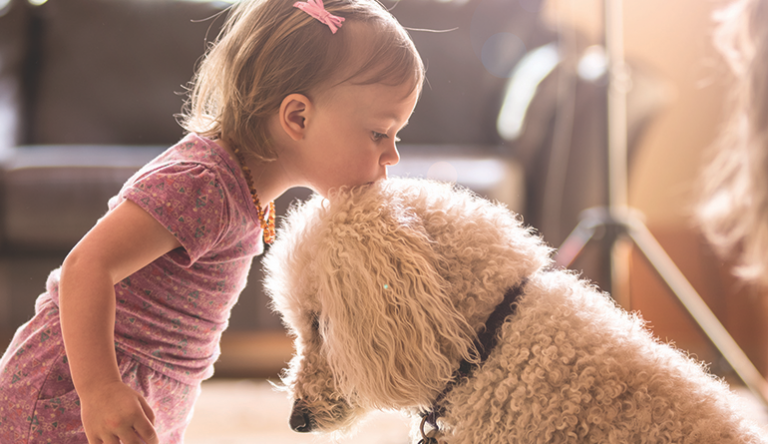 Pediatrician Martin Spahn, MD, loves his job. “Our patients are kids. They are honest, straightforward, and they’re intrinsically willing to be happy. Many times during my day, my patients are giggling. It doesn’t get better than that.”

Thirty years ago, in a land far, far away, physician-in-training Martin Spahn conducted an informal review of his colleagues. His query: “Who are the happiest doctors?”

“I believe that our jobs influence us, even morph us into who we become,” he says today. “When choosing a specialty, I remember thinking that there must be some logic in looking at people I most wanted to be like—who had a life I could see myself in. The happiest physicians I knew were pediatricians, in Germany, anyway. They were convincingly the most relaxed, friendly, communicative, happy doctors. I haven’t regretted my decision once.”

Dr. Spahn, an area pediatrician who in 2010 launched the independent Founders Park Clinic, has used his “happiness measure” successfully ever since. In the three decades since he left Germany, he has experienced a range of partnerships. Although he praises the benefits of working under a collaborative umbrella, personally Spahn always felt something was lacking for him in larger settings. It had to do with family, and flexibility, and independence.

And then there’s Kay. Spahn’s wife and business partner, Kay is a vortex of forward-thinking energy. In hindsight, she was probably the “something” that was lacking before the family started their own clinic. In fact, it was her idea.

“The clinic was a family decision,” she says. “We didn’t want a big operation—just a few practitioners—and we knew that our kids would be involved.” Their children, then 10 and 15, cleaned on weekends, performed odd jobs, and even, eventually, implemented computer security.

Youngest son Gabe, now 17 and a high school senior, is soon off to college. He and his sister, Elena, might be the only doctor’s kids who ate dinner with their parents every night growing up. Dinner was a non-negotiable in the family’s “happiness philosophy.” 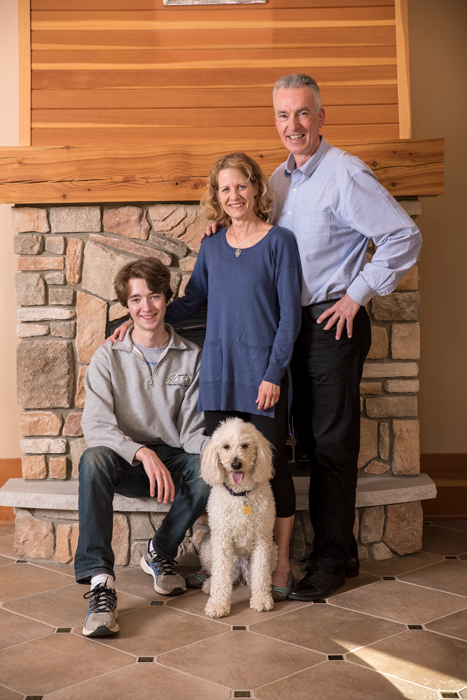 The Spahns met in Guatemala in the late 1980s, and between them have lived or traveled in Spahn’s native Germany, Mexico, Pakistan, India, Kenya, Zambia, and Italy. Spahn received his medical training in Heidelberg (Germany), San Francisco, and New York City, and practiced medicine on the Pine Ridge Indian Reservation, before settling in Rapid City. Kay taught English as a Second Language.

With this truly global perspective, the couple have a very personal view of the how medicine crosses borders. They describe an intuitive “essence” involved in working with children as patients. “Doctors are driven by a need to understand what patients are telling us. But the process is not only language based,” Spahn says. “For example, for infants, there is a language that’s completely nonverbal.”

To effectively “speak pediatrics,” Spahn believes that each doctor must conduct his or her own intake and family interview, taking his or her own notes. “I do things the same way I learned—holding a clipboard and a pen,” he says. This personal investment also informs how he handles emergent or controversial situations. Whether an after-hours phone call or an educational consult about the importance of vaccines, education is key. The first step is listening—carefully. The second is educating.

“I’m not sleeping well when a child under my care is missing something,” he says. “I’ve seen what that looks like in third-world countries.” It’s the opposite of happy.

Kay Spahn has always wanted to train a therapy dog for the clinic, and after the family’s beloved “pound puppies” died at 16, the couple decided to go for it. Prioritizing the hypoallergenic and shed-free features of a poodle and the positive temperament of the Labrador Retriever, they found…Lucy.

“She has the calmest, most peaceful temperament,” Kay says. “It’s amazing to see what a difference the dog makes for patients—or their parents—who are super anxious. She just instantly breaks the ice.” Lucy can sit with someone for a whole visit, provide a moment’s warmth, or just look cute at a distance—whatever is appropriate for the person.

Lucy’s therapy dog training is still ongoing, although she’s already graduated from basic obedience and holds her Canine-Good-Citizen certification. She’s on duty only certain times of the day, so ask for her when you make your appointment!