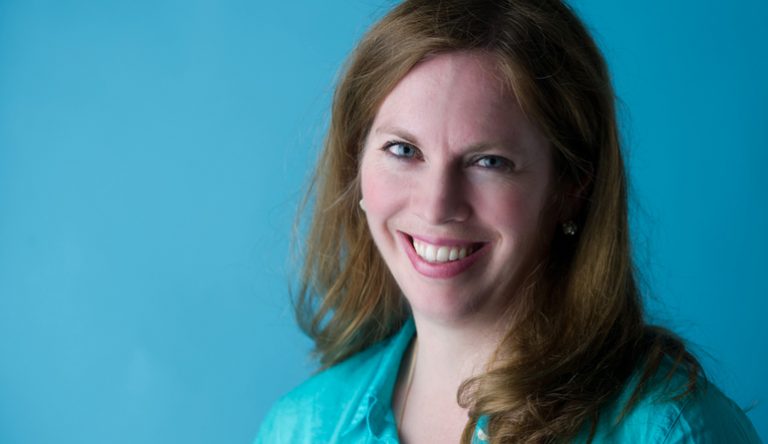 “I’d like to introduce you to Ellen Kowalchuk, super military mom. Ellen is an amazing woman who knows what it is like being an active duty mom in the military, as well as being the mom that stays home and takes care of the home front herself while her husband is deployed. She graduated from the United States Air Force Academy on May 31, 2000 and entered active duty as a 2nd Lieutenant in the Air Force. In June, she got married to another Air Force officer and then served four years active duty as a Communications Officer – then transferred to the reserves, where she served another seven years.

While on active duty, Ellen had her first child and she began juggling her Air Force commitment with the responsibility of raising and nurturing her family. As she supported her husband through Pilot Training, she transferred into the Reserve component to continue to serve her country and her family. As her family has ventured on its military journey, it has also grown over the years to include five beautiful children. At this point, many of you might be overwhelmed thinking of how she handles it all, but there’s more! Not only does she raise her children, she homeschools them, as well. In addition, she is also active in the military spouses group for her husband’s unit, she is a vocalist on her church’s worship team, teaches other homeschool children twice a week in Classical Conversations, and will complete her thesis and be awarded her Master’s of Education in April. So, basically, she is Supermom!

Over the last 15 years, she has done all of this while supporting her family through 10 household moves and four deployments. In 2010, she moved her family to Heidelberg, Germany while she was eight months pregnant. Within a month of arriving, she gave birth in a German hospital to her fourth child. Shortly after that, her husband deployed to Afghanistan for six months, leaving her in a foreign country with four children, one of which was only six months old. It was a huge accomplishment for her to just survive that experience. However, she not only survived that experience, she also volunteered to be the coordinator for a large Mothers of Preschoolers (MOPS) group at the US Army post where her husband was assigned!

Ellen has experienced military life as an active duty officer, a reserve corps officer, and now a supportive spouse. She embodies the spirit, drive, and perseverance of the military mom. She has had a tremendous impact on her family, this city, our country, and the world! Her selfless love and dedication in all that she does should be an example to us all. Ellen Kowalchuk truly is Rapid City’s Military Supermom.” 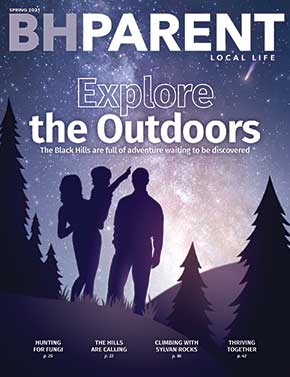