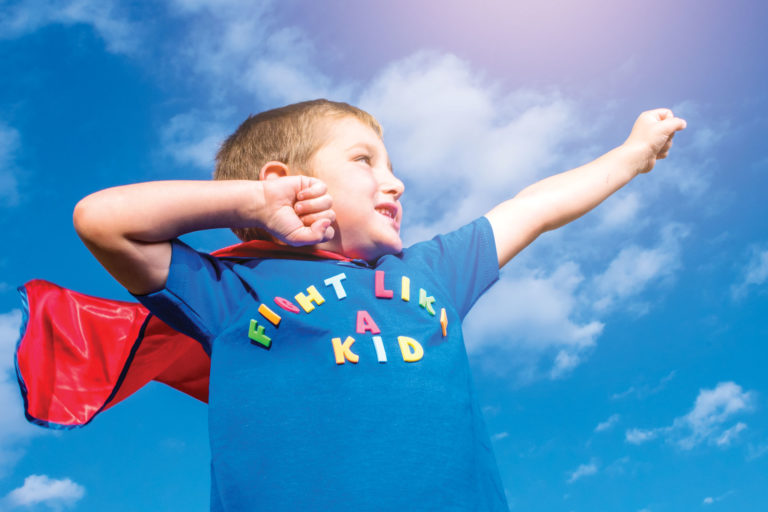 Five-year-old Connor from Spearfish has made over $4,500 from lemonade stands and rummage sales, more money than most five year olds have ever seen. Instead of buying a new bike or action figures, Connor donates every penny he makes to helping local kids with cancer.

It all started when he saw a picture of Kamryn from Lead online in May 2016. She was diagnosed at 22 months with Anaplastic Astrocytoma, an inoperable brain tumor.

“He saw a picture of Kamryn on my Facebook, and fell in love with her,” Connor’s mom Dani remembered.

Connor decided that he had to do something to help, in whatever way he could. Outside a local grocery store, he set up a makeshift lemonade stand. That weekend, he raised over $1300! All the money he makes goes to helping the families with their medical bills.

By March 2017, Kamryn wasn’t doing well. To lift her spirits, their families organized a “prom” and Connor took Kamryn. They had a candlelit dinner and a dance—all dressed up, even with corsages. She passed away in May, just one month shy of her third birthday.

Through the grapevine, Connor heard about another local kid who needed help: nine-month-old Camber from Spearfish with bone cancer. He returned to his tried-and-true method of lemonade stands and raised $1500 for her. He wanted to help Avery, a three year old with eye cancer from Spearfish, so he held a rummage sale at Spearfish City Park. With mom’s help, he baked treats and sold them at the sale, raising just under $1500. 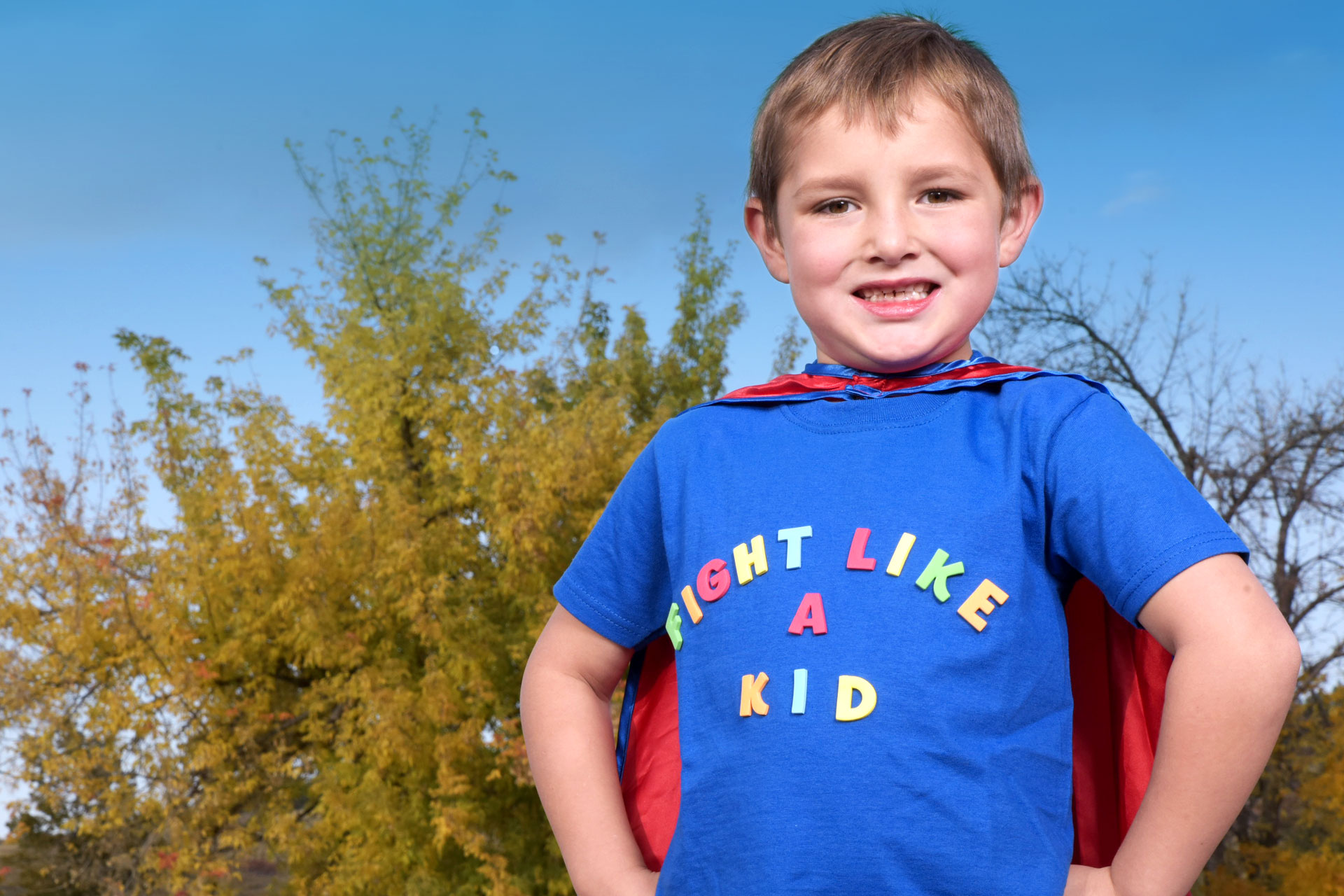 “Most little five-year-old boys are worried about who they are going to play ball with after school, but Connor worries about all of his friends who are fighting big battles. He hates to see them hurt and for a five year old, he already knows what loss feels like and it doesn’t stop him from trying to help other children and their families,” said Catherine Viken, Avery’s mom. “For us it is not about the money he has raised for Avery, but the friendship they have developed. Cancer is expensive and every bit helps. Connor is and will continue to move mountains.”

His goal is to be able to go to children’s hospitals to sit down with these kids and give them toys. He has an autograph book to get signatures from all the ‘cancer kids’ he meets.

“His fundraising is incredible. I never thought that a lemonade stand could take off and get to this point,” said Dani. “Every kid he finds that has cancer, he looks at me and asks ‘What can we do to help?’. He’s definitely the most caring kid I’ve met. He’s always been that way, and always thinking of other people, long before he even understood what cancer is.”

He gives updates to his dedicated customers on his Facebook page, Connor’s Stand Against Cancer. Locals support Connor by attending his sales or buying a shirt from his page. All the funds raised from his “Fight Like a Kid” T-shirt sales go to him helping kids in children’s hospitals.

This tiny philanthropist isn’t all grown up though! Connor just started kindergarten at Lead-Deadwood Elementary School, and says he wants to be a “fire truck” when he grows up. With his dedication, anything’s possible.