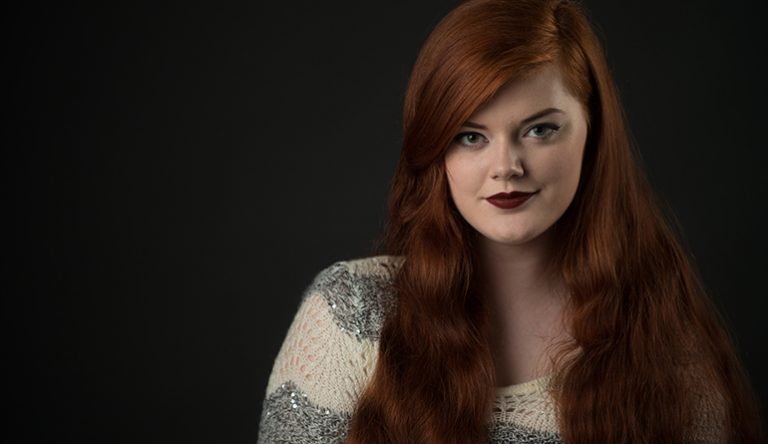 Kaian “Kai” Thompson of Rapid City is an auburn beauty reminiscent of Disney’s Ariel – a modern girl who ditched her mermaid tail in favor of a black-belted Taekwondo gi (uniform), over-the-top theatrical costumes or an original high fashion gown of her own making – all depending on the day.

“Makeup and hair are pretty, but I have been taught to be a powerful person,” explains Kai. Her ideals are more than skin deep.

She has attended Karate For Kids martial arts studio since the age of five, earning a 3rd Degree Black Belt, six Triple Crown State Championships, three Martial Arts Invitational Junior Grand Championships and a top 10 world ranking among martial artists in her age range. “Mrs. Buckingham and the team are like another family to me,” says Kai. “I’ve spent over half my life at the school.”

Kai loves kids, and it breaks her heart to see young children hurt. Her involvement in martial arts provides an opportunity to do something about it. “The biggest part of self defense is learning to speak up and use your voice,” says Kai. Being active in the lives of young children through teaching has opened her eyes to the negative impact of bullying. Kai and Mrs. B. present an anti-bullying program in local schools, teaching kids what to do when they are bullied or see others in this situation. 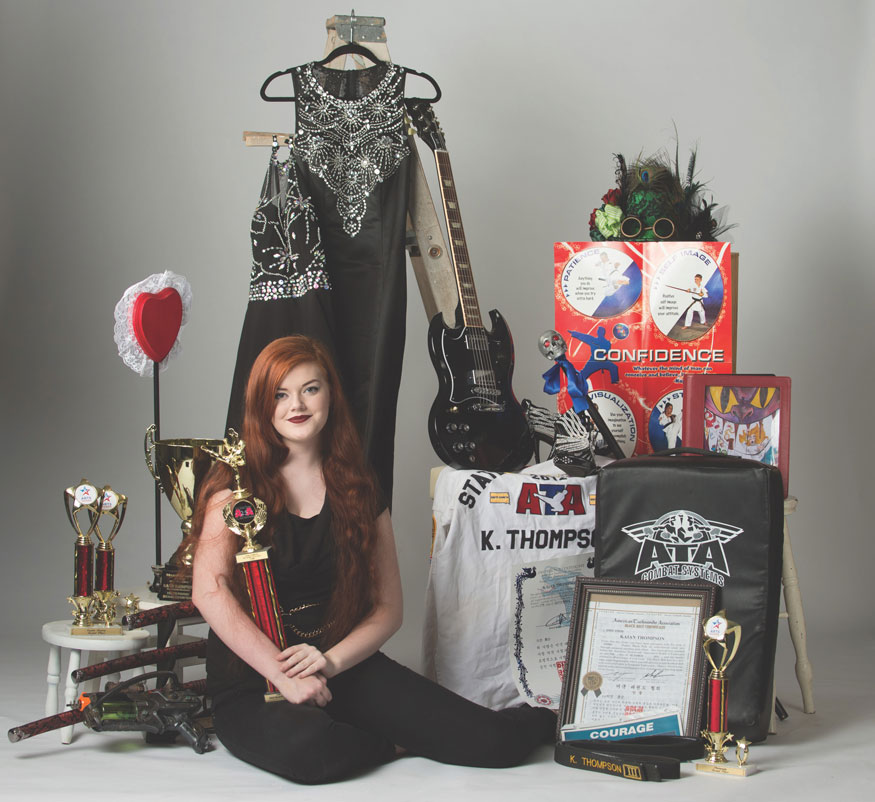 As involved as she is with martial arts, Kai makes time for other interests, too. At SoDak Con, a local convention celebrating the self-titled “geek culture” of all things anime, Kai enjoys cosplay (live action role play using imaginative costumes) and her designs have been featured on the runway several times, including a line of themed wedding apparel as well as a character-themed line of attire.

Under the name House of Kai, she is developing a line of swimwear for preteen/teen girls with her father on board as official Dad Fashion Consultant. At age nine, Kai had a tough time finding age appropriate swimwear; at 12, she was offended by the choices available for her age group. “Girls don’t want to show everything, but they still want to be on-point at the pool,” explains Kai. She wanted choices that were modest, but still cool – so she’s doing something about it. “My criteria is I must be able to go down a waterslide and keep everything in place.” 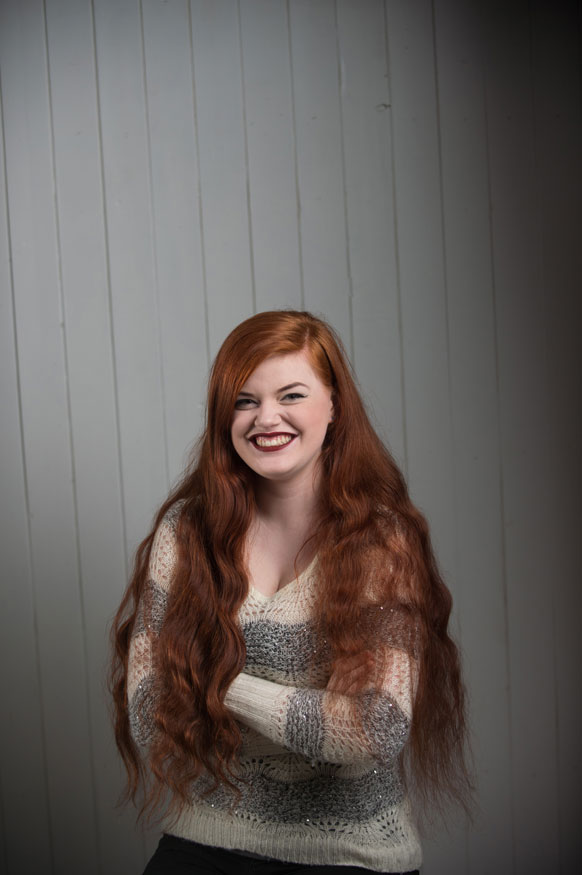 “I kind of want to do everything!” says Kai. And everything is just what she is doing. In the midst of her fashion world takeover and the occasional modeling gig, she is pursuing a full load of Advanced Placement (AP) classes as a homeschooled junior, studying the language and history of Japan and planning for college online at the School of Mines her senior year. After that, she has her sights set on studies in Atmospheric Science at Vassar College in New York.

“You can do absolutely anything you set your mind on. You want to start a business? Do that! You want to have your own fashion line? Do it. You can walk down a runway in high end fashions or you can be an engineer. Do both!”