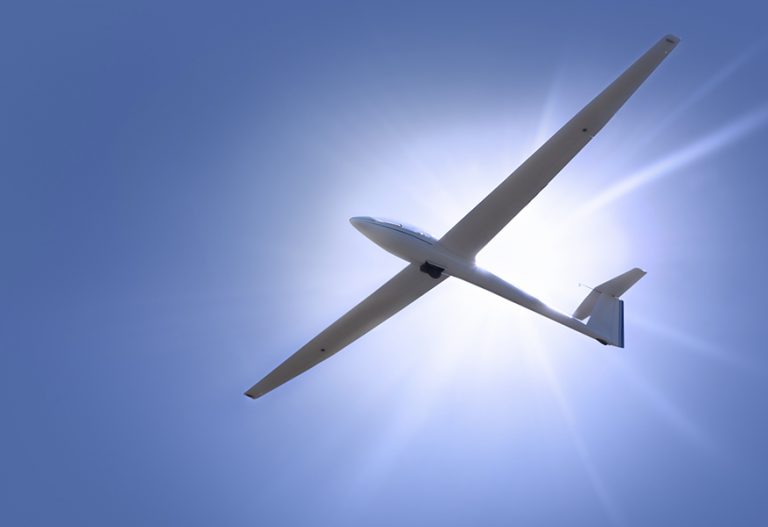 South Dakota’s youngest glider pilot represents the fourth generation in a family of women fliers—her “screen” is a windshield!

St. Thomas More sophomore Annie Lien has never had the “too-much-screen-time problem.” She has been swimming competitively since she was eight, and her average school day includes three and a half hours of pool-time, starting at 5:30 in the morning. She’s earned a Brown Belt in tae kwon do, and recently shifted away from ballet and tap, after years of classes.

And, at just 16 years old, she is the youngest female glider pilot in South Dakota. When it’s warm enough and weather allows, she spends at least one weekend day each week soaring high over the hills and plains of South Dakota, hands on the controls of a glider plane, admiring God’s creation.

Born into a family of pilots, Annie was a natural for the air. Her great-grandmother, Mom Julie’s “Granny,” was a charter member of The Ninety-Nines, an international organization of female pilots established in 1929 by 99 women. Today, the group’s members are represented in all areas of aviation, and promote flight through education and outreach.

“Granny” flew as a commercial pilot and “wanted to be the first granny in space,” says Annie’s mom, Julie. Both Granny and Granddad had pilot’s licenses, and four of their six children did, too. Julie’s mother, Annie’s grandmother, also became a private pilot; then, in 2000, Julie obtained her own license—and married the man who once had been the youngest pilot in South Dakota. Now, Dad Chris Lien has a “multi-engine instrument instructor rating,” and loves aerobatics. When Chris drops Annie at the airport in Kansas for family visits, he waves a special goodbye, by rocking the plane side to side in the air. 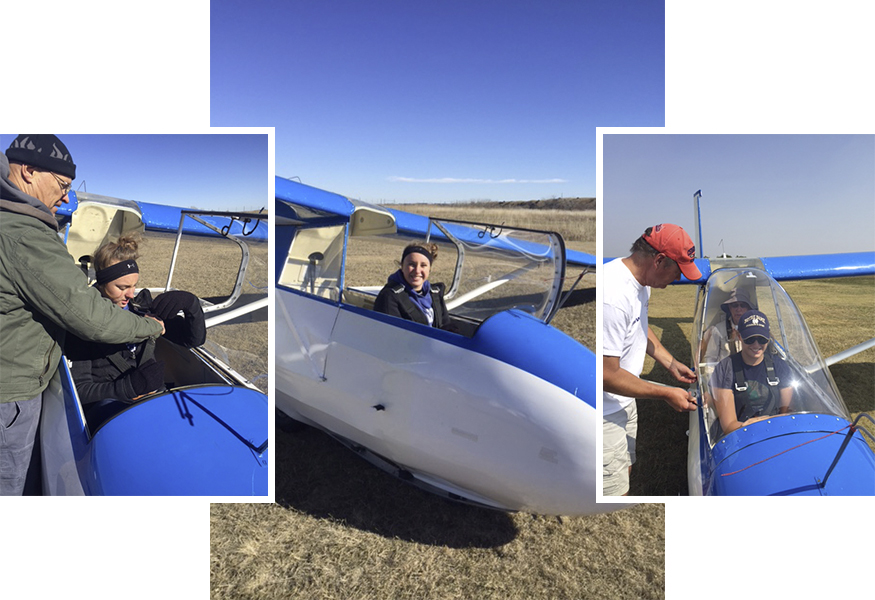 Annie was just an infant when Chris and Julie Lien first popped on a protective headset, secured her in a car seat, and took to the skies. Later, she was only eight years old the first time she piloted her father’s Cessna 172 off the runway and into the air. She had to sit on three cushions to see over the dashboard.

So, in the summer of 2015, when a few veteran pilots insisted that Annie and her mother try soaring in a glider plane, they both agreed. Like traditional flight, soaring is distinct in one important way: the plane has no engine. Lift-off is achieved with a towrope attached to a plane. Then, glider pilots, called “soarers,” use columns of rising warm air for lift—just as birds do. Soarers can fly for minutes or hours on these “thermals,” staying close enough to the airport to touch down when either the thermals die out or time is up.

Annie was hooked on the silence of soaring. “I cried the first time I looked down,” she says. She was so moved—by the true essence of flight, the stunning landscape, and the majesty spread out before her—that she immediately began logging hours with an instructor. She hopes to earn her soaring license this spring.

Annie and her mother both encourage anyone and everyone to try soaring by visiting
soarblackhills.com.

For more information on The Ninety-Nines, Granny’s organization of women pilots,
see ninety-nines.org.