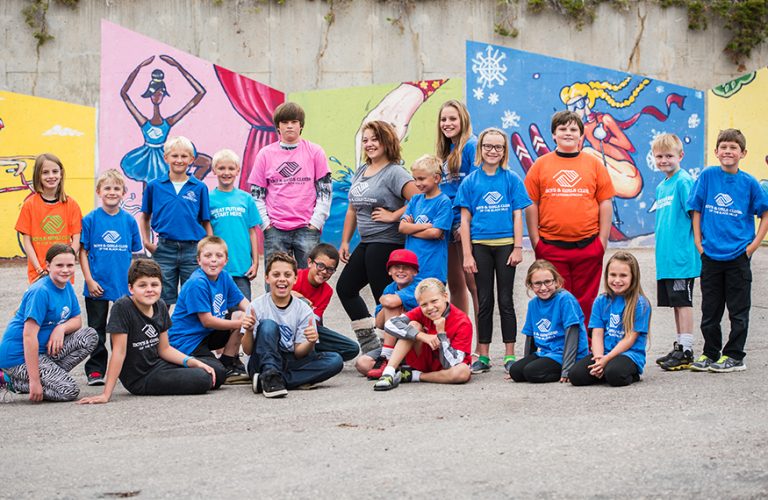 Boys and Girls Club of the Black Hills

One decision to make an impact can oftentimes affect others and begin to spread. The Boys and Girls Club of the Black Hills opened its doors in Hill City in 2001, which later grew into a Hot Springs Club in 2007 and a Lead-Deadwood Club in 2014. These teams are bringing a positive light to children’s lives – with staff and volunteers pouring their hearts and souls into supporting kids throughout their communities.

As the Unit Director of the Lead-Deadwood Club, Anne is making an impact by leading 300 kids in Lead since the Club first opened two years ago.

“It’s the most meaningful work you can do,” said Anne. “I think when you are advocating for someone that can’t advocate for themselves, but then beginning to teach them how – you’re really growing citizens.”

To Anne, the Boys and Girls Club of the Black Hills means the “opportunity to change lives every day” – which is exactly what she has done for many kids and staff who are active in the organization.

After joining the Boys and Girls Club of the Black Hills, Payton (14) made the choice to turn his academic career around. With the help of mentors, tutors and friendships – Payton soared through his challenges and was awarded the Club’s Academic Success Award – presented to a teen and a youth in the academic year for working hard at bringing up his or her grades and showing commitment to their goals.

“They taught me what to do better,” said Payton, “and any questions I had, they would know what to do.”

Now that his grades are stronger than ever, he gets to spend more time thinking about the things he loves most – sports. Payton and a couple of his friends entered into the Boys and Girls Club fundraiser in Hot Springs – a 3-on-3-basketball tournament consisting of 48 teams. Through teamwork and support, Payton and his team took first place.

Whether he’s playing in the gym with the younger kids at the Club, shooting hoops on the basketball court at school or on the green playing golf, Payton has been able to make an impact in other kids’ lives through his active lifestyle.

This 10-year-old is making an impact on the organization she considers family. While Alayna was cleaning her room, she found a large jar of pennies in the way collecting dust.

“I didn’t want it sitting around taking up space,” said Alayna. “It just kind of came to me that the Boys and Girls Club could probably use it.”

After donating 2,035 pennies to the organization, her project – Alayna’s Challenge – was born. The staff put a photo of Alayna on Facebook with challenge details outlining a “match or more” concept – either match the $20.35 Alayna donated or go above the amount with your own funds. This sparked a lot of hearts around the Black Hills to make an impact and take their giving to the next level.

“You don’t have to donate everything to make people happy,” explained Alayna. “If you give, it can make you feel better – it will make other people feel better, and it will spread the joy to more people. Pretty soon this world will be an awesome place.”

Three years ago, Jessica made the choice to join the Boys and Girls Club executive staff as the Resource Development Director. Since she handles a lot of the programming and donor relations, Jessica works with hundreds of staff, volunteers and children – making an impact on the community growth throughout Hot Springs, Hill City and Lead-Deadwood.

“I can’t wait for my son to be a Club member because I see firsthand all of the opportunities and things these kids get to do,” said Jessica. “They are definitely given the tools and resources to succeed in life and that starts when they can join the club at age six.”

From events like ugly sweater competitions to hitting local trails, members of the Club are getting to build relationships with each other, all while learning about the importance of community support.

“We are so lucky to have a Boys and Girls Club in our community,” said Jessica. “It’s connecting kids to our adults and mentors, and we are creating such
a fun opportunity to get involved on a much higher level than just volunteering. We are investing in our future.”

Life is full of decisions, and a team of staff – totaling 17 people – in the Black Hills have chosen to make an impact in children’s lives throughout their communities through the Boys and Girls Club of the Black Hills.

“It doesn’t matter if we don’t have a lot of things,” explained Jessica. “We can go without a lot of stuff – but we can’t go without the help of our professional staff. They just understand; they get it.”

And many business owners have seen the difference the Club is making. With 65 local businesses supporting the organization’s mission, they are making an impact in these members’ lives, as well.

“If there’s anything that’s worth supporting – it’s our kids,” said Anne. “They are the best investment one could ever make.” 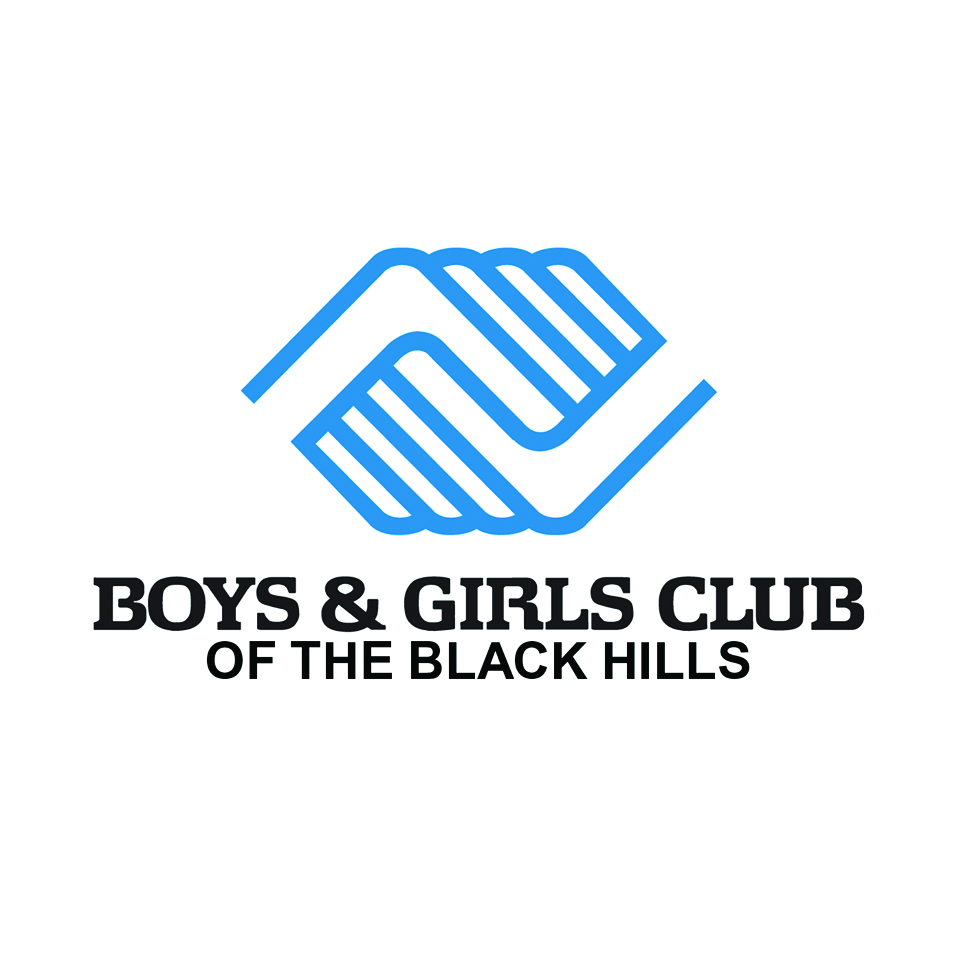 Impact Magazine is currently taking nominations for the next “Making an Impact” feature. Who should be recognized for the difference they are making in the Black Hills?

Share their story by sending their name and a summary of their community impact to BH Parent here.