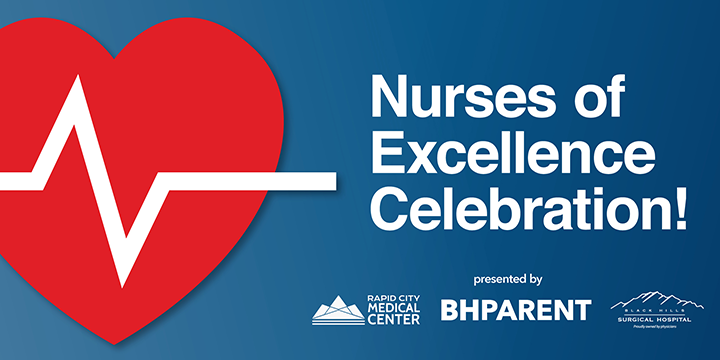 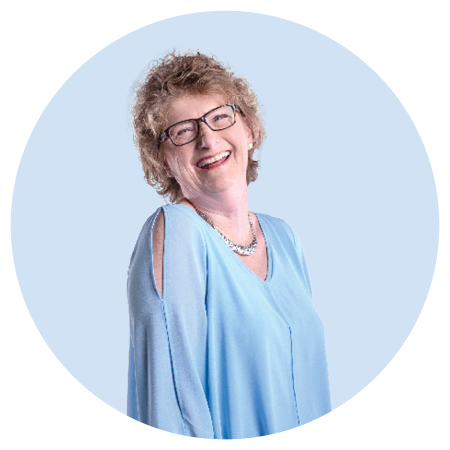 Barbara Peterson has been a nurse for 35 years and couldn’t imagine her life doing anything else. Growing up in a small town, Barbara is the third eldest of nine children. As an older sibling, it wasn’t uncommon for her to help take care of some of the younger kids. Nursing became an obvious a career option. After graduating with her LPN and working at Ellsworth in South Dakota, Barbara and her two daughters moved to Kansas where she became an RN.

“When I’m not working, I’m taking care of something,” said Barbara. “I’m a caregiver; it’s in my nature. Nursing is awesome and I love it!”

Barbara has worked with all different age ranges of patients and has been to hospital facilities throughout the country as a travel nurse for five years. Now, she is a Recovery Nurse at Black Hills Surgical Hospital – where she has been for the past 11 years.

“As you travel the roads of life, you meet many different people,” said a patient of Barbara’s. “Barbara gives her all every day – she leaves nothing on the table. I’ve had surgeries before, but I have never had a Barbara before.”

Giving her all is something Barbara does naturally. Whether she is assisting coworkers with hospital guests or taking holiday shifts so others can spend it with their families, it’s often a joke that Barbara doesn’t quite understand the word “no”. Whatever she may be doing, Barbara will have a smile on her face.

“If you can stay true to you and what you believe, you’ve got it made!” said Barbara. “Life is fun! We shouldn’t take everything so seriously. And in nursing, you can do that. You have the serious side, yes, but you can have the fun side, too.”

From directing patients from surgery to their post-op room with flight light wands to diving into conversations that light up the room, Barbara goes above and beyond her job description as a nurse.

“My mother is a nurse and I know what it takes to do a job like Barbara does; it takes blood, sweat, and tears,” said Kimberly Schaer, a coworker of Barbara’s at BHSH. “I could tell you a million reasons why Barbara is amazing, but I can say that during my own personal hospital recovery, I received what I can honestly say was the highest quality healthcare that I have ever had.”

Patients are everything to Barbara, and she has the highest regard of respect for each and every one of them. But the biggest compliment she can ever receive is seeing her hospital guests recover.

“Seeing someone walking out the door 100 percent or even 75 percent better, is the best part of being a nurse,” said Barbara with a smile. “The affirmation that what you did paid off, and what you’re doing is helping someone, is the greatest feeling in the world.”

VIEW ALL 2018 NURSES OF EXCELLENCE