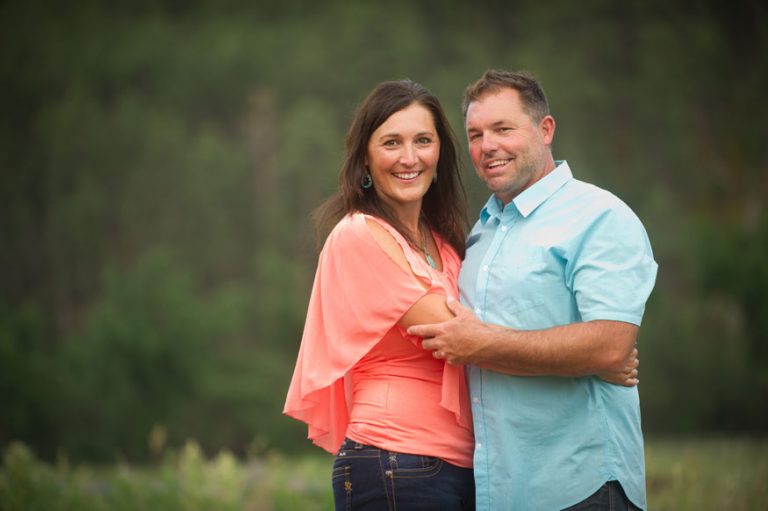 Ryan and Rhonda Kelly have been a team for a long time. They’re only in their early forties, but they’ve already been through a lot together: three homes in two different communities, several jobs, 26 years of marriage, 11 children (yes, 11) and a total of seven trips to China.

The high school sweethearts were well into raising three boys and a girl – Jake, Josh, Julia and Jonah – when they decided they were done having children. Ryan visited his doctor and they went on with their ‘busy, American lives.’

Until one Sunday morning, the second of January, 2005. Rhonda was laying in bed watching the snow fall outside their window when she had an experience with God. “He said ‘You need to go to China to get your baby girl’.”

She first reeled in shock, and then forced herself into an uncomfortable state of denial. “Um, I don’t think so…” she thought. So, she did nothing and told no one. “It was weird; it was crazy!” But, the experience nagged at her.

One afternoon at Chuck E. Cheese, while the kids were playing, Rhonda looked across the table at her husband. “What would you think about adopting a baby from China?” He stared at her for several long moments. She was sure he would shut her down, bring her back to reality and remind her they already had four children of their own and he had just bought his father’s construction business. Instead he said “ok.” She balked. She brought up all the reasons she thought it was crazy, brought up all the reasons it would be hard and reminded him they had no idea what was required or how to begin the process.

Still, the message pulled her attention and hounded her from the back of her mind. So, Rhonda began doing some research. Then, she called her mother.

“My mom is my best friend. We’re really close, and I was sure she would talk some sense in to me. She would remind me how busy I already was with four children.” Instead, Rhonda’s mother said, “I always knew you would adopt, I just didn’t know it would be from China.”

The kids (whom would forever more be referred to as the bios) were all on board, too. It was looking like this might actually happen. Finally the couple laid in bed one night, again going over the pros and cons, wondering if they were nuts or if this was the right thing for their family when Ryan said, “let’s go to bed and pray about it individually. We’ll have our answer in the morning.”

When they woke to near blizzard conditions, Ryan departed from their usual morning routine and turned on the television. On the screen, there was a Caucasian family standing in front of a home, holding a beautiful little Asian baby. “I think it was an American Family Insurance commercial or something,” Rhonda remembers now, smiling broadly. “Ryan said, ‘There’s your answer’.”

The couple signed on with an international adoption agency and began the process, eventually switching their preference to a special needs child with Spina Bifida that they later named Jenna. In December of 2005, they traveled half way around the world to finish up the adoption process and bring their baby home.

In China, an adopting couple must spend 24 hours with their new baby to take full guardianship before the final adoption papers can be signed. “Those first 48 hours were rough,” Ryan concedes.

Jenna was nearly two years old and had never been outside – she had never even touched grass. But on adoption day, she was taken from her crib, loaded into a van, driven three or four hours into the nearest city and handed to a pair of strangers who spoke a language she’d never heard. The only caretakers she’d ever known bid her a curt farewell and left.

The Kellys took their new baby back to the hotel and there all three of them wept for the entirety of their first night together.

“At first she didn’t want anything to do with either of us,” Rhonda remembers. Occasionally little Jenna would cry herself to sleep but it was never long before she woke and took up where she left off. Eventually they knew they had to do something, at least for the sake of their neighbors in the hotel, so Ryan ordered chocolate ice cream from room service in the middle of the night.

After that, Jenna was a daddy’s girl and – quite literally – clung fiercely to him for the rest of the trip.

The next day, the Kellys delivered a water heater for the orphanage (in thanks for the Rice Wine they’d fed Ryan, he jokes) took some candy for the children and toured the place Jenna had called home for the
past nearly two years.

“We were changed that day,” Rhonda asserts, recounting the experience. Many Chinese orphanages are unremarkable, grey government buildings, cold and sterile, where too few nannies are employed to care for too many children. “When we walked out of there with our baby, knowing we were taking her back to this incredible life, the idea of leaving all the other kids behind was heartbreaking. We decided then that we would adopt as many as we could.”

Seven young girls in all – five as toddlers, one at age five and one just two days before she turned 14 and became ineligible for adoption. Most had been abandoned as infants in the doorways of orphanages, at the gates of tiny villages or – in one case – in a park. All of their adopted children have special needs of some kind and all underwent corrective surgeries or therapies (often both) and a myriad of other physical, mental and emotional procedures and programs.

Through it all, the Kelly family has come together as a team to make it work. The girls help each other adjust, adopting the new language, food and lifestyle. Where once they lived in cribs and rooms that amounted to cages, they now share a six-bedroom, six-bath home with their parents on 20 acres just outside of Rapid City. They attend public school and participate in volleyball, swimming, chorus, orchestra, band and basketball – not to mention birthday parties and play dates. They help their parents take care of the house, the family’s 15 chickens, four dogs, three kittens, two fish and a neighbor pony that has become a permanent guest.

When asked how she keeps it all together Rhonda sums it up in two simple words: teamwork and organization. “I used to be much more a ‘go-with-the-flow’ kind of mom, but now I just have to be really organized.”

They employ many of the same tricks that lots of busy families use – just on a much bigger scale. Rhonda makes several trips to the bus stop to pick up kids each day and then it’s time for a snack. Homework is done immediately, and then backpacks are re-packed. Some of the kids help with dinner, others take their showers or get chores done and after dinner, clothes are laid out for the youngest children before bed. They work as a team.

“We have two washers and dryers in our house,” she says. “The older kids (the teenagers) do their own laundry. They don’t do it the way I would, but I have to let go of that. At least they do it.”

The Christmas season and the back-to-school season are the hardest. “I usually have to start preparing for school on August 1. It’s a full time job, and I am very busy,” Rhonda says, “but this is the best kind of busy.”

Life for Ryan and Rhonda Kelly has changed a lot in 26 years. These days they get around in a four wheel drive van that holds 12, get up at 5:45 a.m. and prepare for everything the night before. They have very little time for themselves, spend a lot of time in the car and have spent most of their retirement money, but they wouldn’t have it any other way. 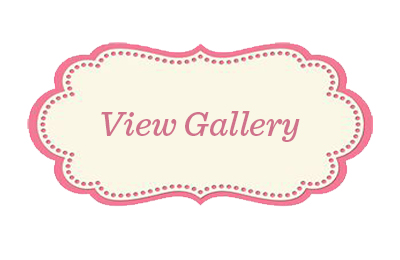 By Jaclyn Lanae  •  Photos by Legacy