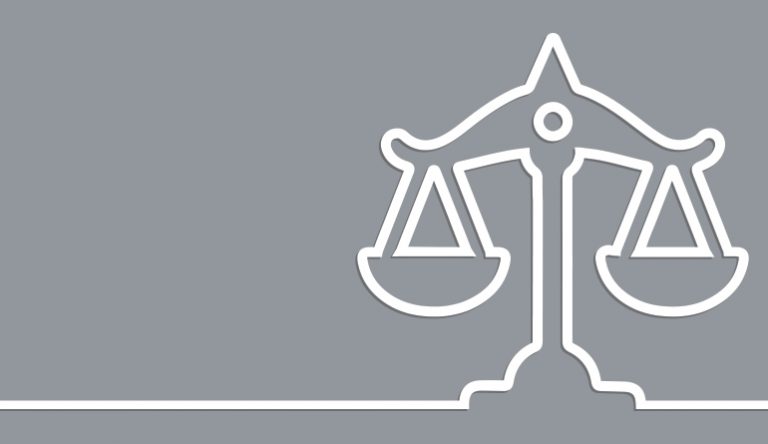 Decedent: person who has died, whose estate needs to be administered
Estate Planning Documents: Will, Power of Attorney, Healthcare Directive, Trust, etc.

In 1986 Steven Jones wrote a Will. He named his brother, Ted, as the Executor of his Estate and the Trustee of a Trust he set up for his children. In 1994, Steven learned of some horrible things Ted has done and said about Steven and his children. Steven confronted Ted and they had a huge fight. On August 2, 2001 Steven died unexpectedly of a heart attack. He hadn’t spoken to Ted in over seven years. Unfortunately, Steven had not thought to update his Will and Trust. Steven’s family asked Ted to please step aside and allow someone else to serve as the Executor and Trustee, but Ted refused. Steven’s family ended up spending four years fighting with Ted for access to the money Steven had left for his children. By the time the fighting was over, almost half of the money had gone to pay legal fees. All of that could have been avoided if Steven had executed a one-page amendment removing Ted as Executor and Trustee and appointing someone else.

Some of the saddest cases I have handled when I worked for the probate system were not cases where the decedent didn’t have a Will, but where they had a Will that was outdated. In some circumstances, like the story above, the outdated Will puts into action scenarios that the decedent would never have wanted. All too often we think of estate planning as a “one and done” event, and that simply isn’t the case. As our lives change, we have to review our important documents to make sure that they accurately reflect our current wishes and meet the needs of our family.

The good news is that, in most cases, updating your estate planning documents can be relatively easy. Events like birthdays and anniversaries are good times to stop and think about the happenings of the past year. When looking over the events of the past year, you should consider updating your estate planning documents if any of the following events took place: