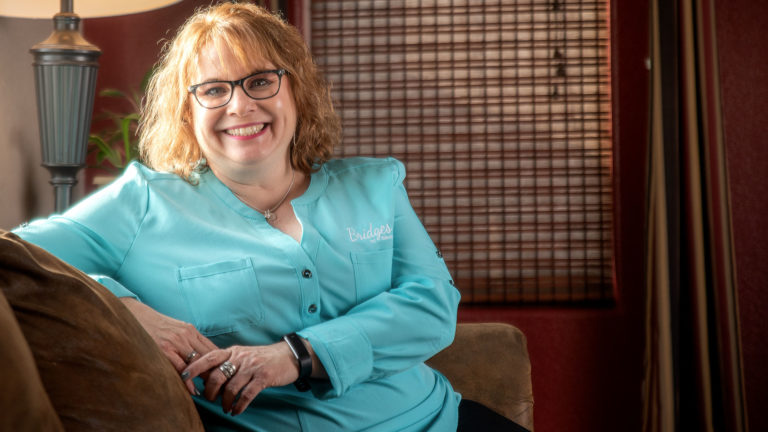 Abbott House has been a fixture in South Dakota for over 80 years. Founded as an orphanage in 1939 by a group of Mitchell citizens who wanted to provide disadvantaged children with stability, the private charity offers residential treatment services, therapeutic foster care, and independent living programs for children aged seven to seventeen who have suffered physical and emotional trauma and abuse.

Realizing that the Black Hills were lacking in such services, Abbott House expanded to Rapid City in 2015.

Before she was involved at the Abbott House, Helen was an educator for 12 years and worked with several other nonprofit organizations beginning in 2002 including WAVI, Big Brothers Big Sisters, Wellfully, and more. “Life comes full circle,” she shares. “I had worked with children in foster care and have had to be the person to call DSS and see kids in those situations.” Living that experience on the sidelines was really hard for someone who’s always had a soft spot for lending a helping hand to children, so in 2018, she assumed the role of assistant development director for the Black Hills Region. 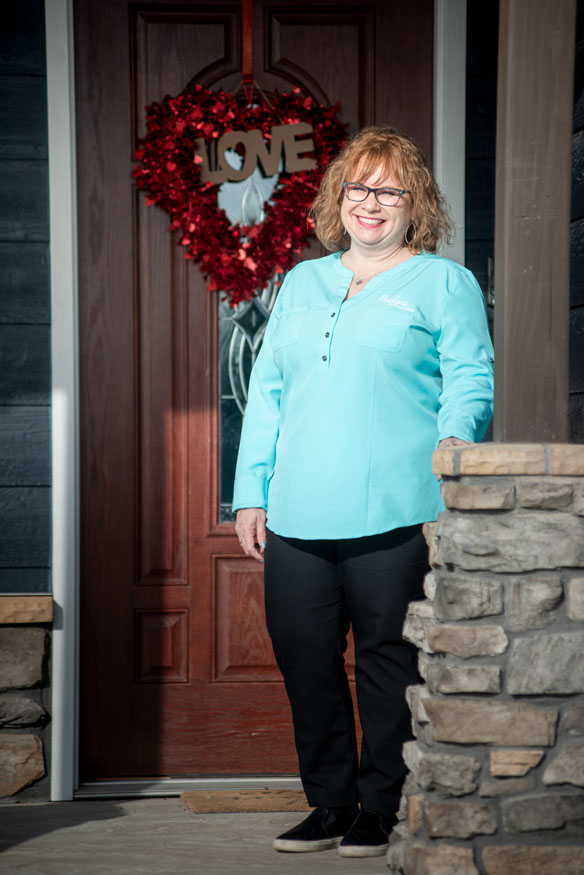 Black Hills Bridges by Abbott House aims to provide premier services for youth and give them second chances. Helen’s job is to make connections with the community and encourage organizations like the YMCA, Big Brother Big Sister, and others to create partnerships. Helen also works to create relationships with professionals. “A lot of the children we see come from a traumatic or high needs situation, so we have to make services available to them to help process the situation,” Helen says.

The mission of the Abbott House is to focus on what is best for each of the kids involved, according to Usera.

Helen’s family-centered upbringing provided the perfect backdrop for her role with the Abbott House. “In our family, you take care of one another,” she adds. Having someone in the home who knows your situation that you feel completely comfortable around is healing for the kids, which is why the Abbott House prides itself on keeping siblings together. Right now between the two Rapid City homes, there are three sets of siblings.

Bragging like a proud mom, Helen shared the story of one individual in the care of the Black Hills Bridges home. “This young man was motivated to stay in school and keep his grades up so that he could compete in wrestling,” she says. Consistency and studying was hard in his previous situation, but being put in this home with foster parents who care helped him to get back on track. Helen smiles, “He placed second for All City Wrestling, and he was so proud.”

The success of these individuals is all the reward that Helen needs to keep the torch lighted in finding new efforts and paths to helping these kids.

written by Sarah Richards
photo by