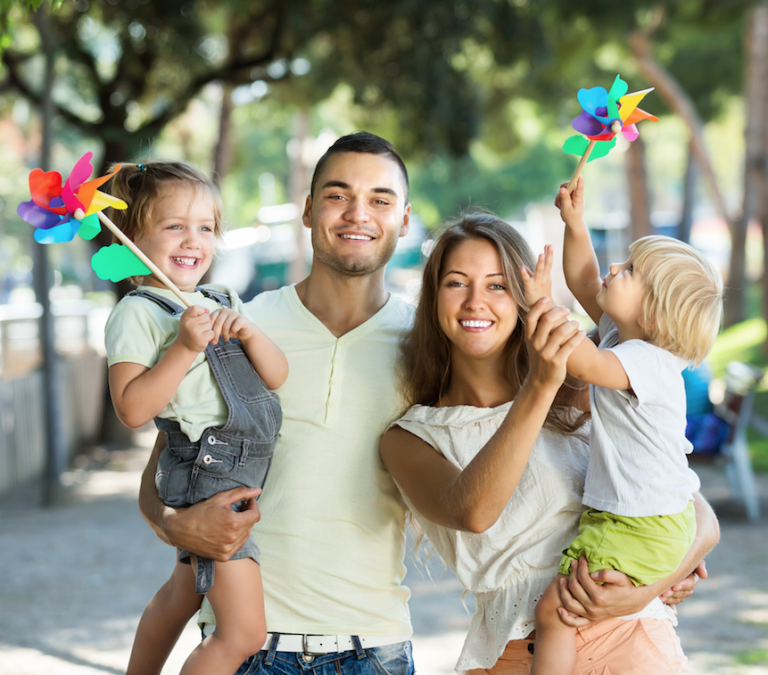 Stop Procrastinating
With the “2–Minute Rule”

The 2–Minute Rule overcomes procrastination and laziness by making it so easy to start taking action that you can’t say no. There are two parts to the 2-Minute Rule, and James Clear explains it like this on his blog:

If it takes less than two minutes, then do it now.

It’s surprising how many things we put off that we could get done in two minutes or less. For example, washing your dishes immediately after your meal, tossing the laundry in the washing machine, taking out the garbage, cleaning up clutter, sending that email, and so on.

If a task will take you less than two minutes to complete, then follow the rule and do it right now.

When you start a new habit, it should take less than two minutes to do.

Can all of your goals be accomplished in less than two minutes? Obviously not. But, every goal can be started in two minutes or less. And that’s the purpose behind this little rule.

It might sound like this strategy is too basic, but it works for any goal because of one simple reason: as Sir Isaac Newton taught us a long time ago, objects at rest tend to stay at rest, and objects in motion tend to stay in motion. 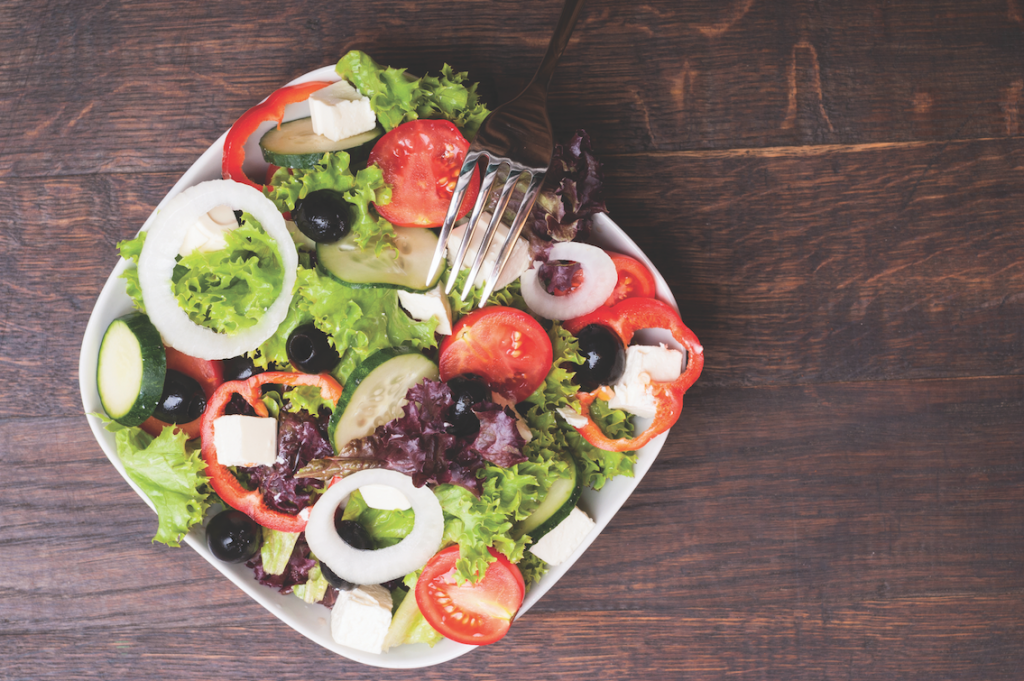 The 2–Minute Rule works for big goals as well as small goals because of the inertia of life. Once you start doing something, it’s easier to continue doing it. You will love the 2–Minute Rule because it embraces the idea that all sorts of good things happen once you get started.

The most important part of any new habit is getting started—not just the first time, but each time. It’s not about performance, it’s about consistently taking action. In many ways, getting started is more important than succeeding.

In his blog post, Clear asks, “what’s something you can do that will take you less than two minutes? Do it right now.”

Anyone can spare the next 120 seconds. Use this time to get one thing done. Go.