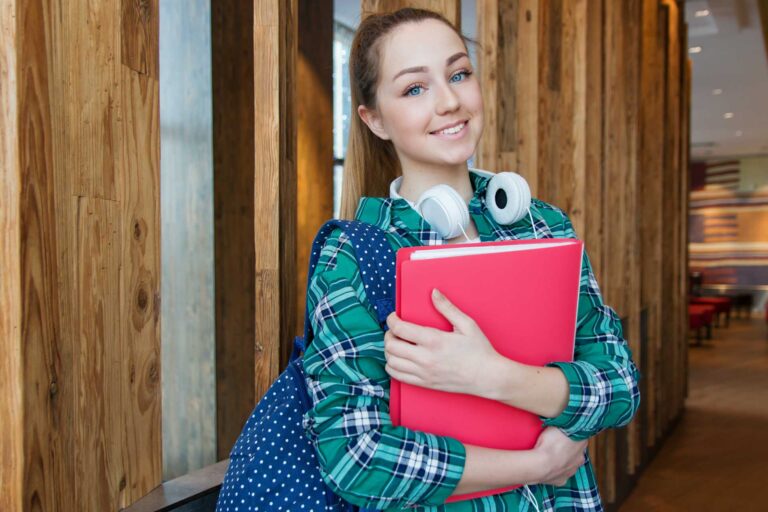 Help Your Child Achieve Their Dreams

So Your Child Wants To Be A Doctor?
Here’s How You Can Help Them Achieve Their Dreams

Most children have an idea of the type of career that they want to have later on in life, and in the United States, a recent survey has found that most kids want to be a doctor when they grow up. However, not everyone who wants to work in healthcare gets to do so, as the poll also reveals that 67 percent of people have failed to achieve their childhood dreams, while 82 percent didn’t pursue them as adults. Pursuing a career in medicine takes years of schooling, but apart from being able to meet the academic requirements of this calling, one should also have determination and a genuine willingness to serve humanity. To help your child achieve their dreams, you’ll need to be there to guide them so they can stay on the right path. If your child wants to be a doctor, here are a few ways to help them to achieve their goal.

Help them improve their emotional intelligence

Some parents think that having good grades and going to a great medical school are the keys for their child to fulfill their dreams. But apart from having a good academic record and skills, being a doctor also takes a considerable degree of emotional intelligence, and a child is more likely to have a career in healthcare if they can empathize with their fellowmen. A study has found that having emotional intelligence makes better doctors, and the research also revealed that young physicians-in-training scored in the high range of emotional intelligence compared to the general population. To help your child develop a sense of social responsibility and empathy for others, encourage them to volunteer at soup kitchens, senior citizen homes, or pet shelters. Once they become a doctor, having emotional intelligence will enable them to have a better bedside manner, which will help them to gain their patients’ trust.

Open their eyes to reality, but don’t use shock tactics

Having a career in healthcare can be rewarding, but just like any other job, being a doctor comes with its own set of challenges. It means having to work long hours, making difficult decisions, and dealing with stress on a regular basis. But in spite of these challenges, it can be interesting and mentally stimulating, and what’s more, doctors get the opportunity to help improve a person’s quality of life. In some cases, they may even save someone from death itself.

Older children who are seriously considering a medical career can be exposed to the realities of being a doctor, but don’t use shock tactics, such as letting them watch actual videos taken at emergency rooms or videos of people getting treated or giving birth as this may be too unsettling for now. Instead, encourage them to read about the experiences of actual medical students so they would get a glimpse of what life is really like when you’re wearing scrubs and training to become a doctor. Blogs, forums, and podcasts created by medical students or actual physicians can all help to give your child a clearer view of what their future may look like.

Expose them to healthcare-related pop culture

Watching TV shows or movies that have realistic portrayals of doctors can further inspire your child to pursue their dreams of becoming a physician. Earlier this year, shows like “Scrubs” and “ER” were praised by doctors for their ability to realistically portray the lives and routines of medical workers, while “House” was praised for its accuracy and medical detail. Another show that is gaining popularity these days is “Hospital Playlist,” a Korean drama on Netflix that tells the story of five doctors who have been friends since their university days. Encourage them to watch these shows, but make sure to watch them yourself beforehand so you can judge which episodes may not be appropriate for your child to see.

If your child is considering a career in healthcare, try these tips to help them reach their goals. Be open and encouraging as your guidance, support, and love are needed to raise a future doctor.