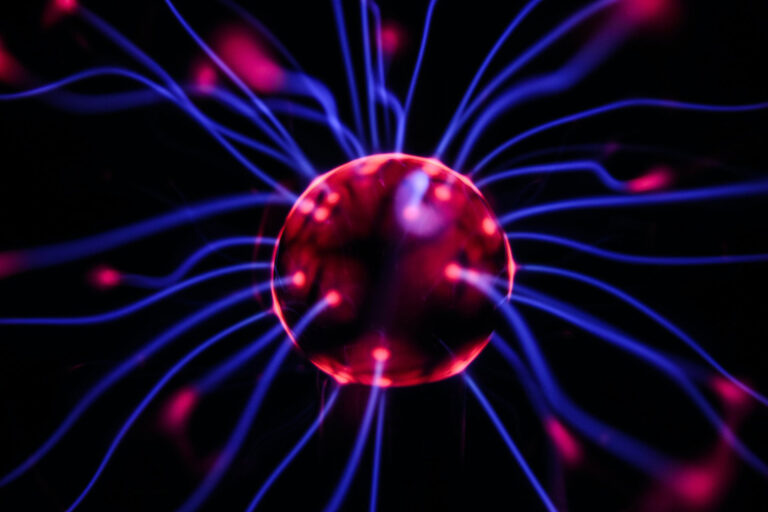 After you sustain an injury, you may need to rest and rehab in order to prevent further damage. You are able to see and feel the healing process happen, whether it is a cut or a sprain. The same is true for concussions regarding rest and rehab; however, the injury and healing process is challenging to see. A few common concerns with concussions are that athletes do not report concussion symptoms, are not taken out of the game, or return to full contact sports almost immediately. The American Academy of Pediatrics has reported that “emergency room visits for concussions in kids ages 8 to 13 has doubled and concussions have risen 200 percent in teens ages 14 to 19 in the last decade.” One in 5 high school athletes will sustain a sports concussion during the season. Although these injuries can be challenging to see, we need to be on the lookout and do our part as parents, coaches, and healthcare workers to identify concussion symptoms early on in order to get athletes the evaluation and treatment they need to stay healthy.

WHAT IS A CONCUSSION?

A concussion is considered a type of mild traumatic brain injury (mTBI). They are caused by a strong impact to the head that can lead to problems with thinking ability and other neurological symptoms. The symptoms can vary drastically, from short-term headaches to cognitive problems, memory or behavioral changes, and balance or coordination deficits. Concussions can be present with or without the loss of consciousness. Ninety percent of diagnosed concussions do not involve a loss of consciousness. The great news is that the majority of athletes will have a resolution of symptoms within four weeks.

Why should we keep athletes out of the game following a concussion? With injuries, there are pains to push through, and there are pains to listen to. Concussion symptoms are the ones to listen to. Any athlete with a suspected sports related concussion should be removed from play immediately. They should not return until they have completed a full return to sport progression and reached their baseline. Gradual return to exercise and sports is critical in order to decrease the risk of long-term effects from concussions. This includes a step by step program without any recurrence of symptoms, including full return to academic work. In one study, athletes that continued to play following a concussion were 8.8 more times likely to have a recovery longer than 21 days. Second impact syndrome occurs when a person sustains a second concussion before symptoms from the first have subsided, which can be anywhere from minutes to weeks apart. A first hit can be problematic, but second and third impacts can cause long-term damage to one’s brain. Second impact syndrome is a serious, but preventable, complication of multiple concussions. “Cumulative sports concussions are shown to increase the likelihood of catastrophic head injury leading to permanent neurologic disability by 39 percent.”

What symptoms should you look out for if your athlete has sustained a concussion?

How Physical Therapy Can Help

Early recognition and treatment of concussions are critical to reduce the risk of lasting effects on the brain.  No two concussions are the same. A physical therapist will examine the neurological, orthopedic, and cardiovascular systems to prescribe a progressive program to address the individual’s needs and symptoms. They will guide your athlete through the rest and recovery phase, then help restore strength, balance, endurance, and reduce symptoms like headaches or dizziness. A physical therapist will also help explain the return to sport protocol and modifications needed for this process until it is safe to return to full sport intensity.

Prevention of all concussions is highly unlikely. Therefore, we should focus on reducing risk and minimizing long-term risk associated with concussions with proper training, equipment, and education. With everything happening in the academic and sports worlds right now, we should take the opportunity in front of us to use this “off season” to train like we haven’t before. Implementing neck strengthening and stabilization exercises into the training programs for athletes can greatly impact prevention. In one study, poor neck strength was found to be a predictor of concussion. For every additional pound of strength a player had, the overall risk of a sports related concussion was reduced by 5%. The ability to anticipate and activate particular muscles while playing sports can mitigate forces from head impacts.

If you are interested in learning more about concussion prevention or rehabilitation, contact your local physical therapist. Learning the key signs to be aware of and how to quickly react if a concussion occurs will keep our children healthy and safe.